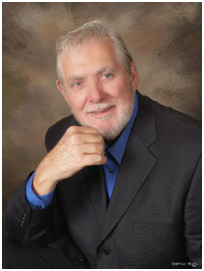 Ron was introduced into the prison ministry by both Leslie and Joe in April 2014. They explained to him about the need for the inmates to understand the word of God, and that this starting ministry could help. On September 2014 (Rosh Hashanah) he heard his rabbi teach a different message on the scripture of Isaiah 43:19. This time he understood the words "rivers in the desert". He started sending the "Scribe's Journal" to the inmate list furnished by Leslie. After over 2 months of prayer, he sent off the papers to enter the prison. It was when he met the men in the prison the first time that he realized that this was an answer to their prayers. The rest became history – God had moved.

Ron is also the founder of Torahlife Ministry.