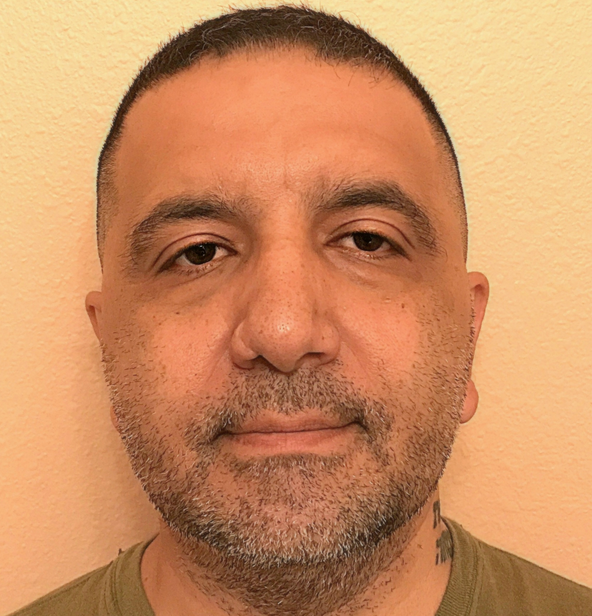 Cyrus Mohammad was born in Tehran, Iran, in 1965, into a Shiite Muslim family. In 1969 his family moved to America. Prior to leaving Iran a Muslim ceremony was performed at which time he was told to avoid Christians and Jews in America because they were evil people. That bothered him as a young child and would later move him towards his conversion in believing in Yeshua.

After his parents’ divorce, Cyrus, in his early teens, became rebellious and became a devil worshiper. It was after he left the dark side that he started having severe spiritual attacks and nightmares. He then realized what a mistake he made dabbling with Satan himself. After speaking to a friend, Cyrus became a believer in Jesus Christ in 1982 at which time of hearing about the death of Christian artist Keith Green at a church service.

While stationed in what was then West Germany in 1988, Cyrus visited Dachau Concentration Camp. The experience traumatized him so much he did not eat for days and ended up in the medical clinic. But something interesting happened; His love for Israel and Jewish people transpired. He even went as far as getting Hebrew tattoos all over his arms to make a bold statement of his faith and his love for Israel.

In 1993, Cyrus received a bachelor’s of science at Florida State University in criminology; (FSU is the top rated criminology school in the country). There he was educated on the inmate’s psyche in their incarcerated world. Cyrus also served as a federal police officer from 2001 to 2007 at the Presidio of Monterey Police Department, CA, and is a 100% disabled combat veteran with the Veteran’s Administration. He retired from the federal government in 2014.

When asked why he wanted to minister to the inmates in prison, he replied, “I have a heart for the forgotten” (Matthew 25:36)
We at Torah Life Ministry welcome Cyrus Mohammad to our staff

Copyright © 2002 - 2021 Torahlife Ministry
We use cookies to ensure that we give you the best experience on our website.
I accept